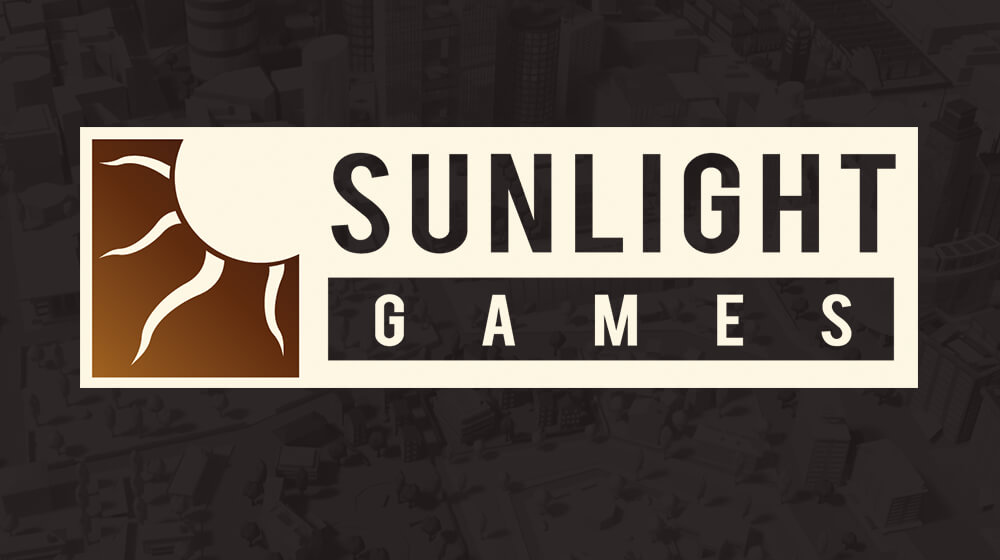 Cologne-based Sunlight Games was founded in 2008 and transformed into a GmbH in May 2013. Sunlight Games consists of a team of experienced game designers led by development veteran Marco Sowa-Israel.

In our developments we invest all of our skill, our know-how and our creativity into each and every title they are working on. Input from the player community is equally important: ideas and suggestions of the fans of Sunlight Games' titles find their way into new games on a regular basis.

In 2018 Sunlight Games has moved into office rooms in the Rechtsrheinisches Technologie- und Gründerzentrum GmbH. 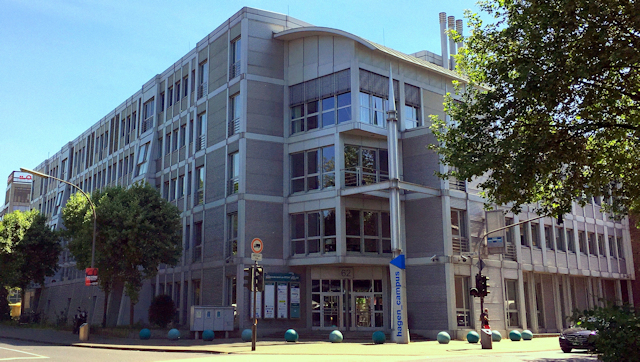 In 2019 the logo got a redesign.
Since 2019 Sunlight Games is member in game – The German Games Industry Association (game).