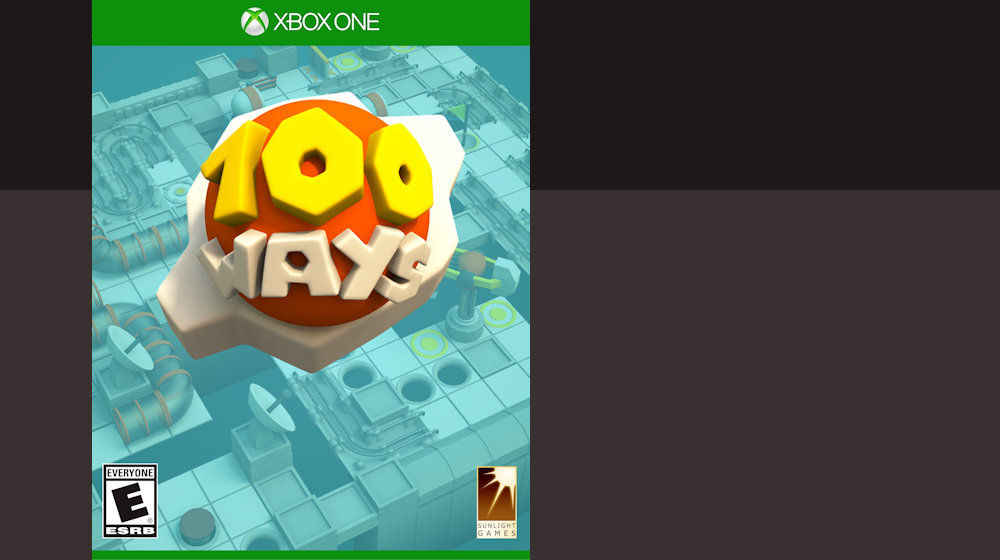 115 tricky levels to solve One Hundred Ways on PC, Mac, Linux, Android and iOS. The puzzle-fun is now available on the Xbox One too!

The Xbox One-version contains 18 exclusive new level and was optimized for controlling with the Xbox One gamepad. So overall 133 level! We have also optimized the graphics.

The goal - to make the ball reach its goal - sounds simple - but it is not! To solve the levels, there are some tools available. Sometimes one needs to think outside the box to overcome obstacles.

Microsoft, the Xbox Sphere mark, the Series X logo, Xbox One, and Xbox Series X are trademarks of the Microsoft group of companies. 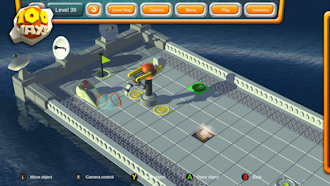 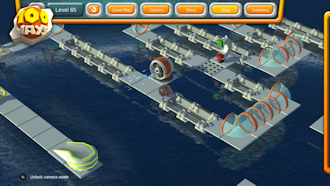 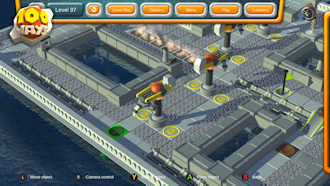 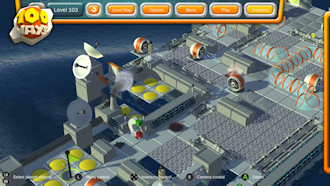 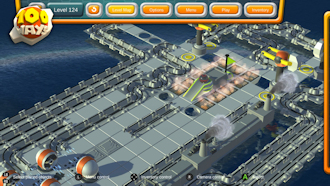 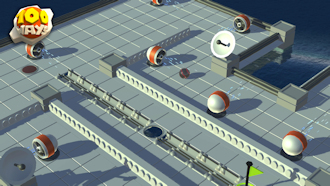 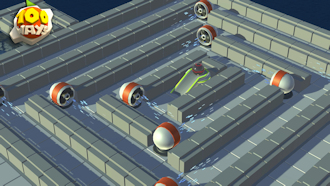 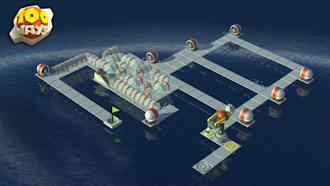 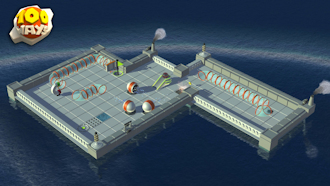 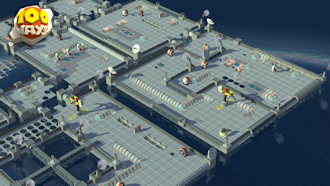