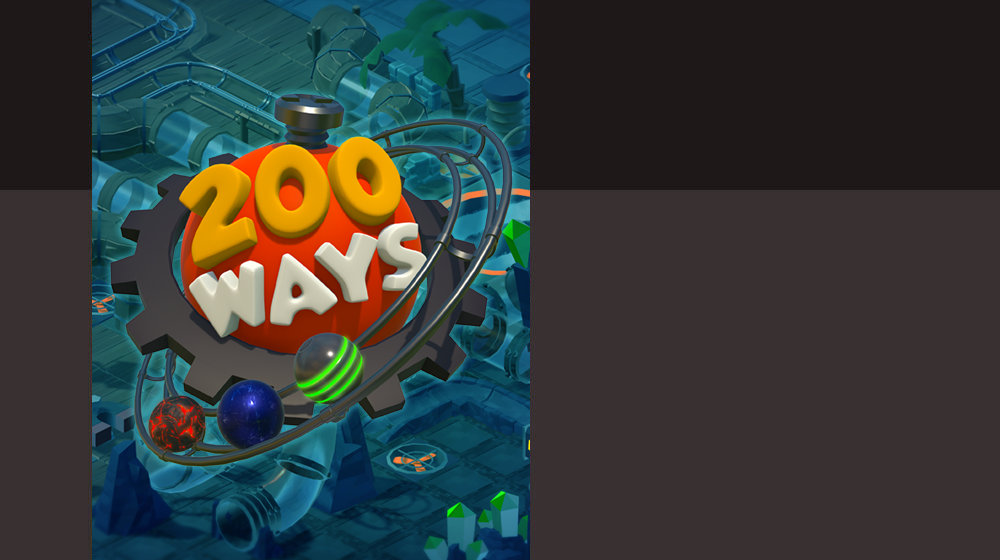 Again 200 tricky levels to solve in Two Hundred Ways. The goal is to make the ball(s) reach its goal(s). That will be harder because of more layers and more traps. To finish the levels, you have some resources but only a limited budget. Think outside the box to have benefits.

The first screenshots were taken from the PC-version. Graphics WIP! 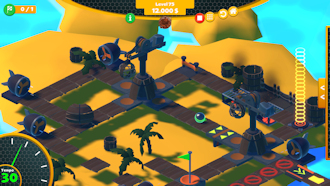 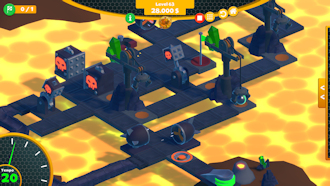 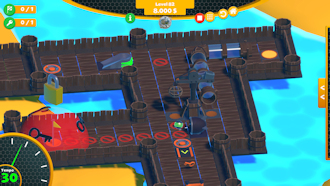