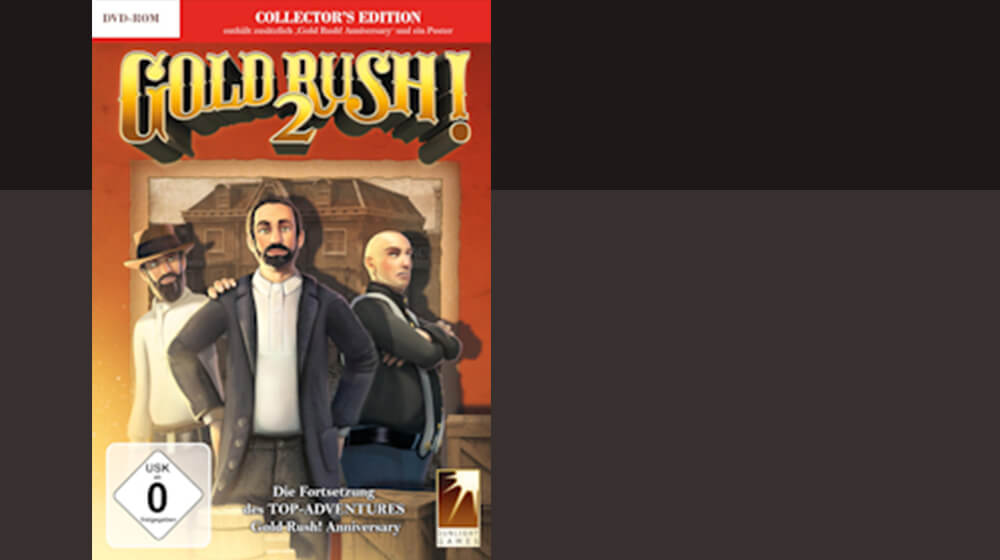 This game requires 1GB of ram to run. On some devices with 512MB it will not work.
This game is optimized for devices from 7", because the small details are better visible and better to control. But it runs also on smaller devices. 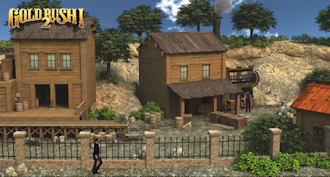 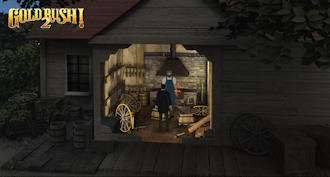 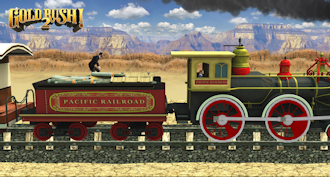 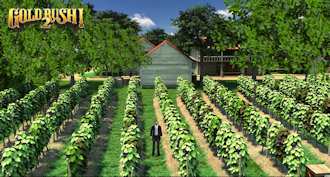 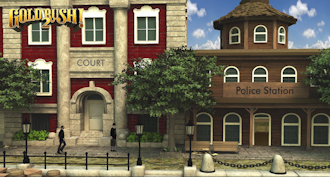 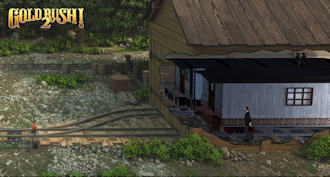 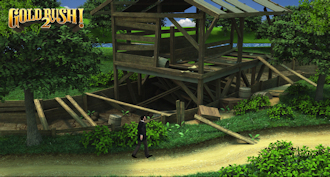 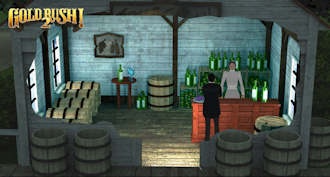 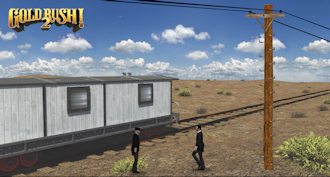 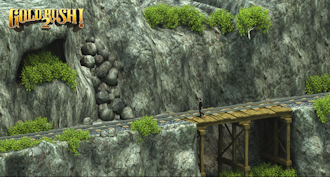 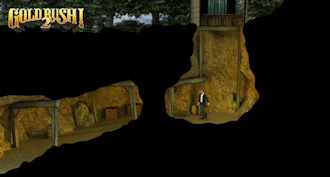 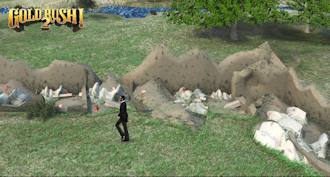 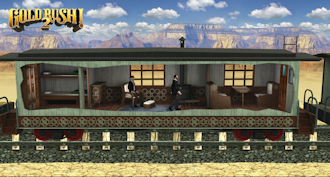